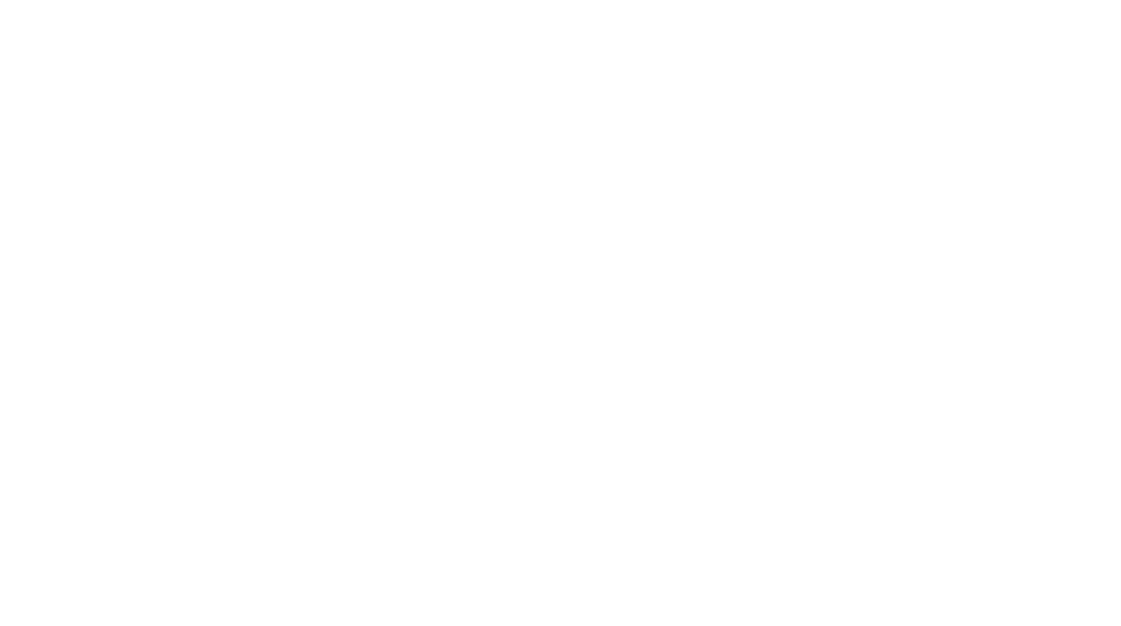 The season rolls on…

Over the course of his near 50-year training career, James built a reputation of bringing horses along gently to peak in midsummer, and although the name at the top of the business may have changed, the ability to get horses at their absolute best at the most vital time clearly hasn’t given Ed’s 85% RTF rating from 13 runners in July, with 4 of the previous 5 being winners and the last 9 runners all occupying the top two places.

A win that gave a particular amount of pleasure to the whole team was the yard favourite Briardale, who trounced his opposition by 5 lengths at Ripon on Saturday, dictating from the front and drawing effortlessly clear for a bloodless victory. Given that Briardale is a 9YO and carrying top weight it was a stunning performance, his third victory of the campaign, proving that although he’s got his own ideas about how things should be done, something Danny Tudhope commented on in the post-race interview, he certainly retains a great amount of ability and credit must be given to the amazing Thorngill team for bringing him back after so long on the sidelines. It was also hugely satisfying to see Gainsbourg put the record straight by opening his winning account at Hamilton on Thursday having endured desperately bad luck in running at Ripon when finishing third the week before. His win was thoroughly deserved and there should still be plenty to come off his mark. Then on Sunday Exminster, another horse sourced personally by Ed as a yearling, won first time out at Redcar to give the Clarendon Racing Syndicate an astounding 23% winners to runners rating for 2021, as good as any syndicate in England. A big horse who will certainly be even better next year, he was extremely green through the opening stages of the race but stuck on well at the end showing real tenaciousness to win by half a length against far more experienced opposition to give Ed yet another 2yo winner, and there’s no reason for that particular well to dry up as there are two debutants this week in the very different shapes of Rich King and Skye Breeze, both of whom have been working extremely well and we hope for bold shows. Blu boy then continued the remarkable run of form by winning at Beverly on Monday evening after being given a fantastic ride by PJ Macdonald. Blu Boy has also had a wonderful season with this being his third victory and his enthusiasm for the game clearly hasn’t dwindled! Of course, no post is complete without a mention of the ever-green Moss Gill, who has recovered very well after finishing a gallant 2nd after missing the break at York last weekend and is back in fine form. Ed has made no secret that the Nunthorpe has been D-day for a long time, and he remains well on course for Group 1 and given well he is in himself we can hardly contain our excitement, especially since Fearby heads to the Gimcrack on the same day! Fearby returned to Yorkshire seemingly unaware that he’d had a race at Sandown, and he certainly hasn’t let all the extra attention he’s been receiving from the team go to his head, remaining as laid back as ever!

There has also been an influx of new talent at Thorngill with a powerful son of Lope De Vega having just arrived at Thorngill stables and he will look to extend Clarendon Racing’s 100% record with 2yos on turf in 2021 and there are shares available in him as well as Fast Beauty, a scopey daughter of Kodi Bear who was just purchased from the July Sale in Newmarket and has taken to her new home extremely well. In short, as we move toward the second half of the season with horses of all ages in terrific form, the weather beautiful and a wonderful team, we can’t wait to see what will happen next!