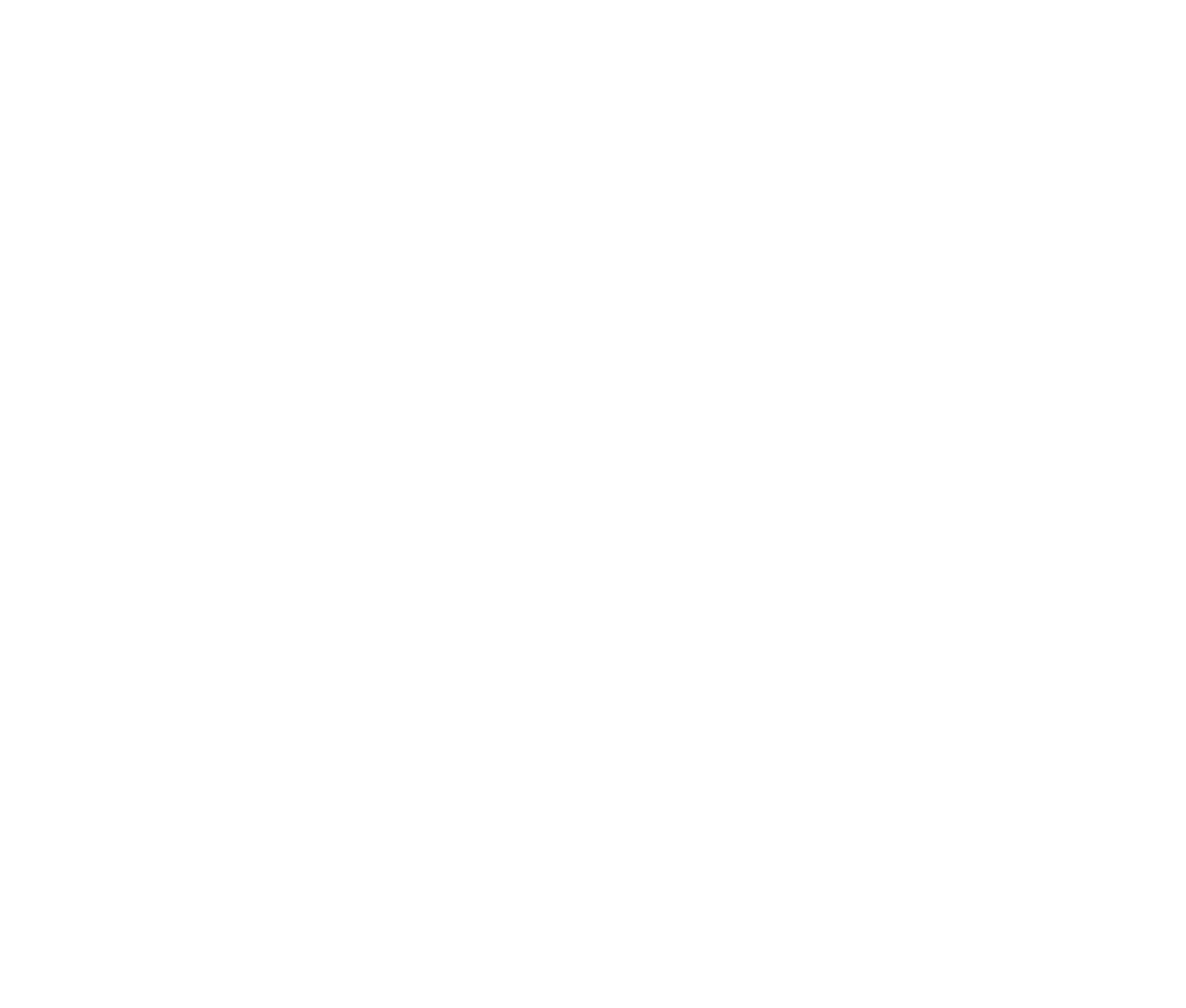 When Ed took over the licence in January, he made no secret of the many goals he wanted to achieve in his first season, one of the most important of which was to increase the stables 2yo strike rate, and from the first 13 2yo runners, Ed has had 10 have finished in the top 4 and with one of them being a listed winner, it’s clear that an impact has been already made!

The 2yo listed winner in question, Fearby, ran a cracking race to finish 2nd in the G3 Molecomb Stakes at Glorious Goodwood when nothing really went his way. He didn’t get any cover early on and perhaps found himself in front too soon but battled valiantly to the end. On the evidence of that performance, a step up to 6F will suit and he’ll undoubtedly be one to fear come the Gimcrack, especially given the Bethell’s record at their local track! Of course, Fearby isn’t the only 2yo with talent in the yard and the filly Roundacre gave promise of ability when posting a greatly improved performance on her second start to finish 2nd at Leicester, hitting the line strongly before Young Winston finished a 3rd at Beverly the next day. The winner of that race, Sed Maarib from the Varian stable, cost €320,000 as a yearling and the fact that ‘Winnie’ can hold his own against such competition is very exciting. Then Skye Breeze, the gentle giant, ran a fantastic race the first time out to finish runner up at Newcastle. He was as green as grass and when you take into account that he was conceding weight to his already twice placed opponent, with this experience under his belt he will clearly be a formidable opponent in the future.

While the 2yo results are brilliant, it would be criminal to ignore the exploits of the elder horses, specifically Artistic Rifles, who ran yet another personal best to gain his third win of the campaign in a class 2 handicap at Hamilton on Saturday. In doing so, he beat listed winner Marie’s Diamond by 2.5 lengths while being eased down, which the Racing post-claim is deserving of a rating in the 100’s which is rather impressive when you think that he started the season rated 85. In this Artistic proves himself to be the perfect advert for what Ed can do for a horse with a similar profile, as Artistic Rifles perhaps found himself a little lost when he was at Charlie Hill’s yard given the great number of horses there, but coming up to Yorkshire, getting a change of scenery and a little more attention has produced nearly 20 pounds of improvement! Of course, Artistic will now have to compete in black-type races but given what he’s achieved this season who would bet against him? Indeed, the Thorngill team are in such blistering form you’d be mad to bet against any of the horses that get sent out!