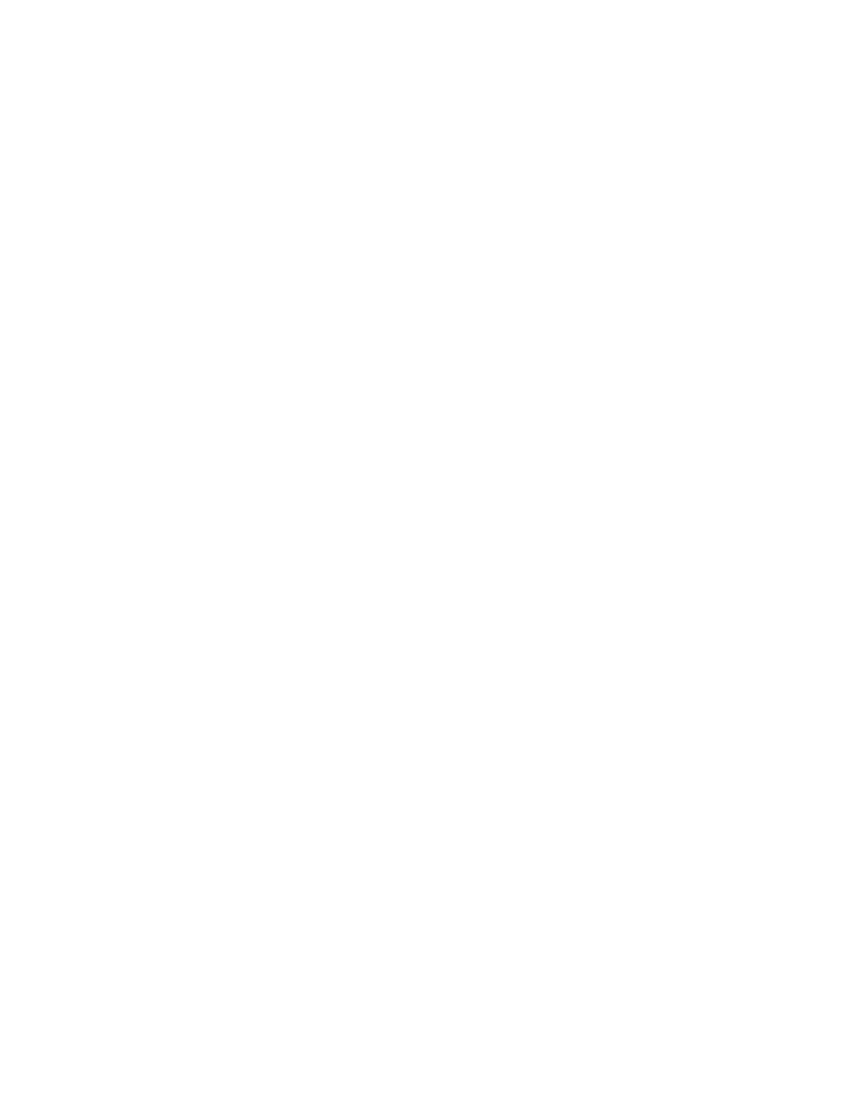 It has been a bit of a whirlwind since the resumption of racing. Our horses have been running very well but they have been hitting the cross bar until last night Grantley won and won very nicely indeed.

Our horses all look fantastic and they have been training really well, it has been a frustrating start, but we know to stay calm and the horses will start winning. The main thing is there have been no major disappointments and they have all run well without getting their heads in front. Grantley won very well last night at Redcar races, he was very green in the early part of the race but as soon as the penny dropped he got his act together and went past them, to suggest he won with a bit in hand and also looking as if a step up to 7F would be well within his compass. Kevin Stott the jockey, was very pleased with him and he thought he would improve again, which is extremely exciting for his enthusiastic bunch of owners. Hopefully it won’t be too long until they can join him again in the winner’s enclosure!

Exalted Leader ran a really nice race to finish fourth in what looked a very competitive affair. He looks as though he will definitely come on for the run, he was a bit green in the early stages but seemed to pick up nicely for him run into a bit of trouble in the last half a furlong. I have no doubt he will be horse who will go close next time he runs.

Next week we have multiple entries all over the country. They all go to their respective races in good order, so fingers crossed for some more luck.