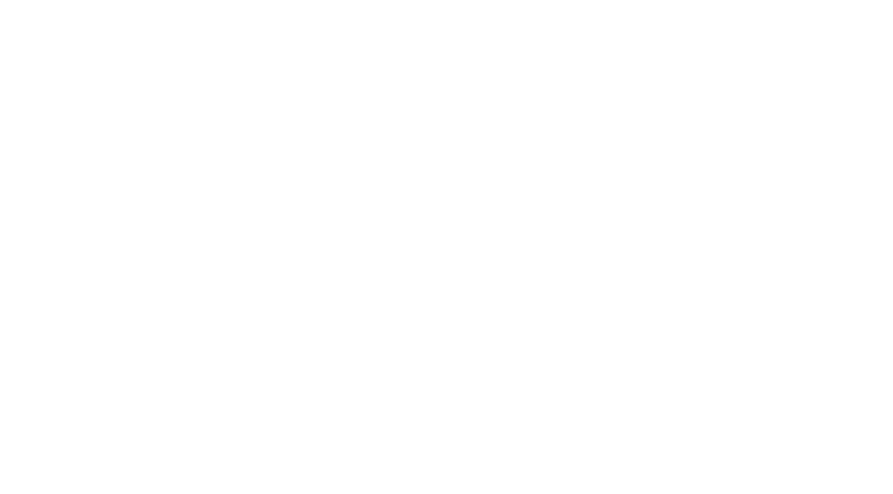 Belvoir Bay was bred at Manor House Stud in Middleham out of the dam Path of Peace who was also not only bred locally, but trained here at Thorngill with James Bethell. Path of Peace, whilst in training won at Newcastle as a 3 year old.

Having trained Path of Peace, and the first of her progeny, naturally an interest was show in the yearling Belvoir Bay. James was under bidder on her to Richard Hannon, selling for only 20,000GNS, and not long after she sold to America. She was a survivor of the San Luis Rey Downs fire, where she was missing for days following her escape and in just under two years, came back to not only win the Turf Sprint, but break the track record. She will come up for sale this week and is rumoured to reach in the region of $4million!

The connections across the world in the racing industry is phenomenal – from the local historic racing town of Middleham to success 5000miles away on the other side of the world.