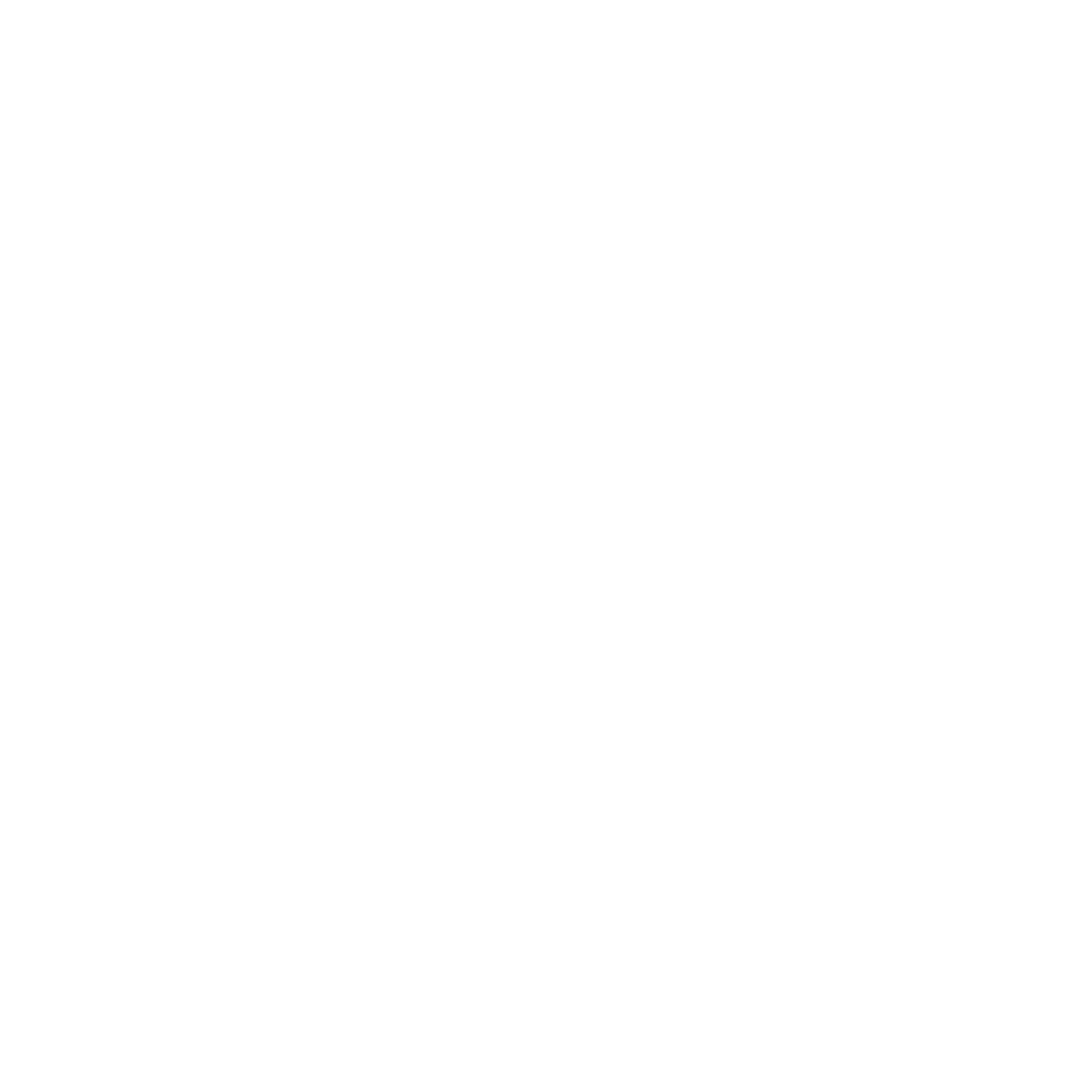 What a fantastic day we had on Saturday at Doncaster Races. Artistic Rifles battled extremely hard to win the Spring Mile Stakes under a very strong PJ Mcdonald. The horse showed everything you want in a racehorse, he got headed and came back at the favourite, to deny him on the line! If only all of his housemates were the same! We were very fortunate to receive Artistic Rifles at the end of the summer last year and he won on his first start for us, and he came third at Newcastle last time, so he was tee’d up for a big run-on Saturday! He duly obliged and as mentioned in the papers/ interviews Liam Reeves looks after him and rides him every day has done a great job getting him to this point! He hasn’t been the easiest!!!

We also had Moss Gill racing on Saturday in Dubai in the Group 1 Al Quoz Sprint. He seemed to travel over very well, and we were all very happy with him going into the race, but he just didn’t seem to show up at the races on Saturday, maybe the heat got to him, it is difficult to tell! We will get him home; he can have a nice break and I will think about some Mid-summer targets for him!

Our other two runners of the weekend were Grantley who battled on to be third in a very competitive handicap at Newcastle on Friday night. He was given a lovely ride by our apprentice Gianluca Sanna and I have no doubt his syndicate owners will have some fun with him this season!

Finally, our final runner of the weekend was Blu Boy, he went to Wolverhampton and ran okay without setting the world alight! It was probably my fault, he needs further, and he will be going up to 10F on a more conventional track, most likely the turf!!

The main thing as always is the horses are all safe and sound at home and will live to fight another day! 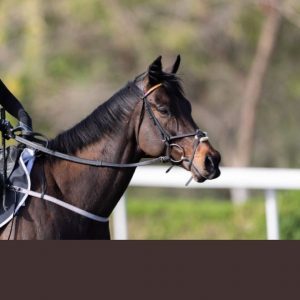 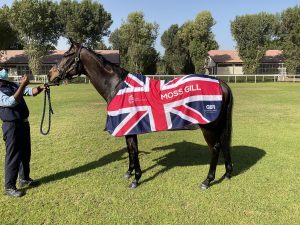